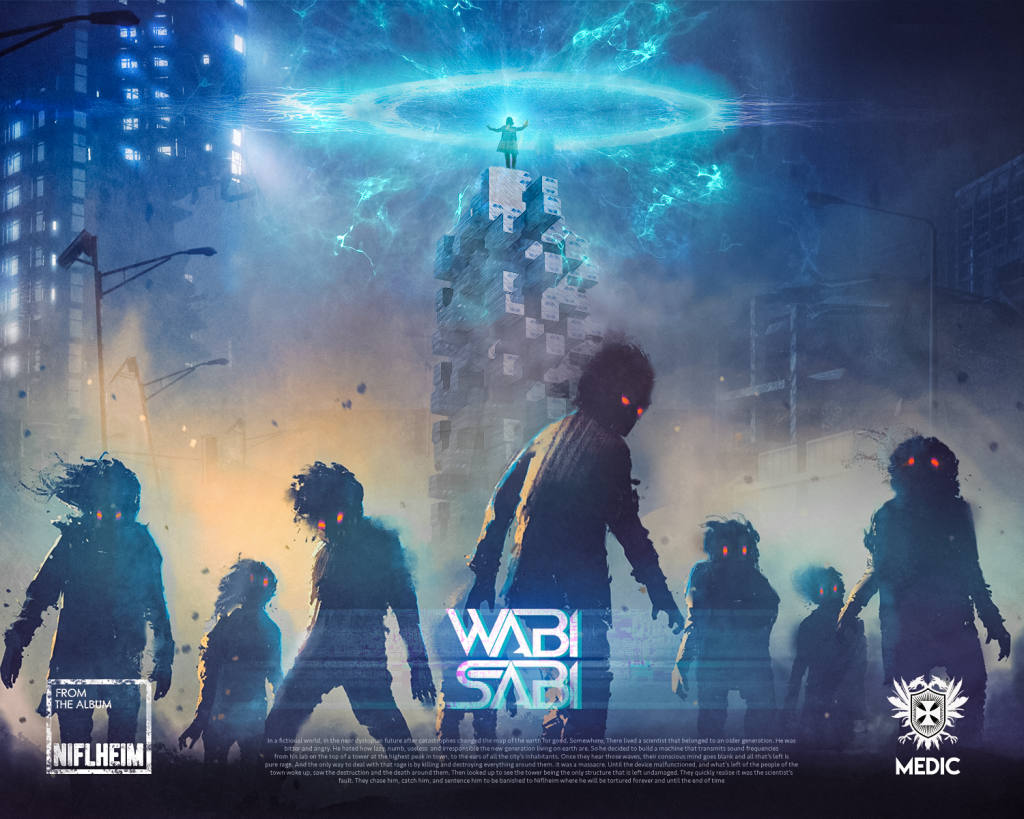 In early 2020 Medic announced their 2nd album titled “Niflheim”, which would be released in the form of singles instead of dropping the whole album at once. Now the second track is announced, it goes by the name “WABI SABI”, Where the music video drops  this Friday, Oct. 8th on YouTube “subscribe here“, and then released on all digital streaming hubs one week later on the 15th. (Spotify, Apple Music, Anghami.. and others).

Medic posted a teasing synopsis on their Social Media, check it out:

You can now pre-save WABI SABI on your Spotify and be the first to listen prior the release day: